I don't like the airport, or the cattle on the planes.
I don't like the bartenders.
so I wondered around waiting for my flight.
Jessica Singerman posted some airport passing the time snaps up on facebook, and I thought that I'd give some clicking away as a way to pass the time too. 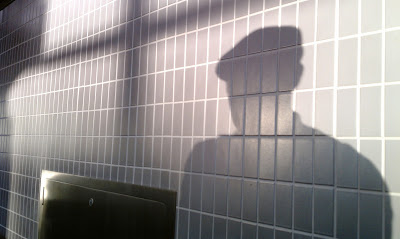 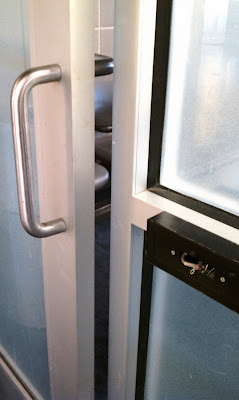 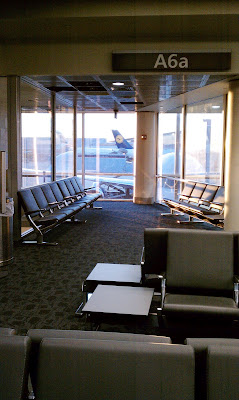 I started to feel not so un-noticed, and really wanted to board the plane, so I thought maybe wander around taking pictures was'nt the best thing to do.
Landed to a light frosting of snow.   Gone but stilled chilled.  Chad took me out for a nice 2.5 hr ride of the dirt roads, and trails of Boulder.   Got to say hey to a lot of cows, saw some of them praire dogs, and now into the well stocked fridge of Chad and Anna's.  Just sipping some fat tire ale. 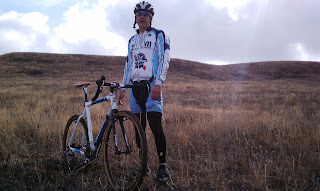