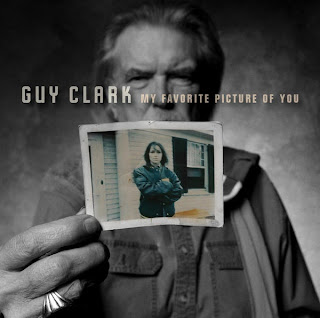 there are people that break rules for an advantage,  that the others, with honor, that don't break the rules, they are put at an dis-advantage.

Humans are more dumb, by instinct, than most creatures on this earth, so there are rules to try and follow to keep us safe.


but in general, again I say, rules are guidelines, need to have a bit of flex
Honor, dignity, sportsmanship, common sense, love, tragedy, those are rules to play by.

I've stepped up a bit, trying to make Cyclist a viable commodity within the city limits of Philadelphia.
I want to see a Crit around Eastern State Penn.   An urban cx race through Manayunk.
I want to see the phialdelphia bike race, to start on the parkway and finish on the wall.
I'd like to see collar bone creek live up to its name in a mtbike race.
Legit.  enough

Cities, old cites with lots of problems, need to learn, that you want  people to enjoy you.
To coddle them.  Your crime, taxes, stupid old political way of doing things, that it drives people out of the city.   I don't live in Philadelphia, just outside of it, maybe 1.5 miles from the City Line.
You are a service, you need to improve your customer service.  Many municipalities are doing it better, and offer better perks.  Easier to live in.

I want a plot of grass, 40 paces x 20 paces, to ride with my friends, on Mondays in august.
To drink cold tecate, to talk about the up coming season.
I want to wake up, with a dull headache, put on my kit. Pedal over to the view, Belmont, and see 100 new riders standing listening, with bikes shouldered.

Simple, might take years, no problem, I hope, cause I plan to live to be 140.

a heart designed into the base of a bench, abandoned, off in the woods of Belmont. 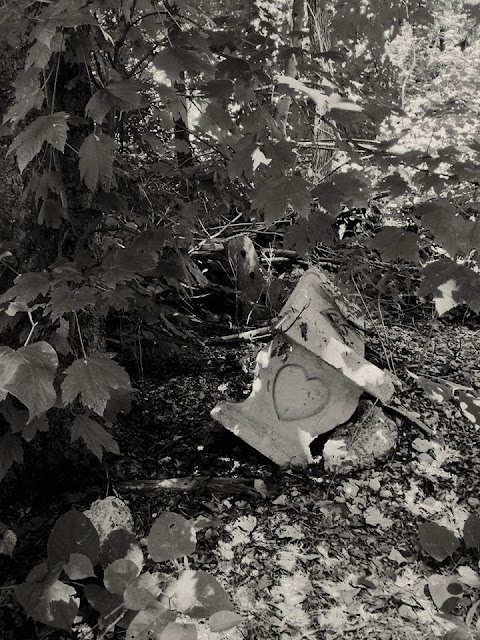