at the end of G.V. last night, I got to the car, and went to use my voice, it was just a rasp, a horse, dry sounding, worn out, voice.  Its was a very good night of going in circles.  I got on the hot break, a part of it, at my limits limit limit, and got behind one rider, who gave up a foot, then two, then four,  and that one foot,... that was the gap that POPped me off, would of happened, I'm sure just a bit later.  but I wanted to stay with, just holding on.

well I dropped off and waited for the field, and road with the field.   some of the time it felt like a swollen river, me, my good legs driving hard, motoring through a lot of bloated drifted wood.  Shooting gaps, and moving like Ali's jab.  I felt good.


Hugged Meech this morning, and picked up kegs with Ant and Meech for Lemon hill. 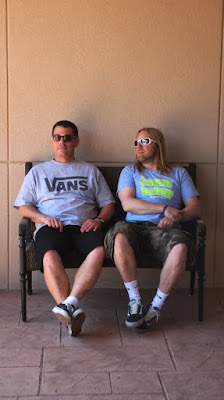 Ripped apart an old lens and cut a 29er inner tube into a small chunk, mounted it all to my camera and took some pictures.  It, the lens, is a very shallow lens, so I'll use this one for custom close-ups, and art-sy special meaningless looks to be used in the music videos, I hope to make in the future. 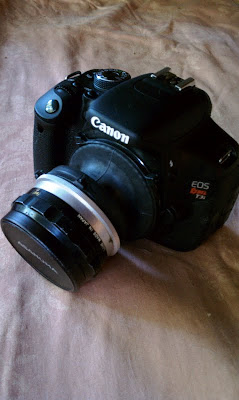 A stevedore, is much like a minion, a server in a way.   I bet down in the hold of the boats they work and in the many ports of stop, their life is lived fuller.   Its those ones of us that give service, that put up with others, that I think know the most secrets of life. 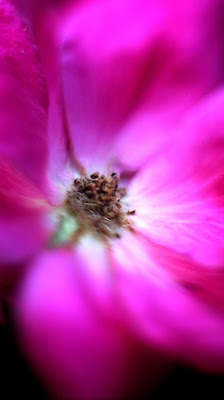 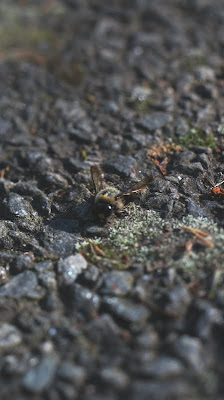 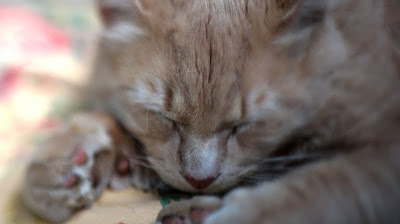 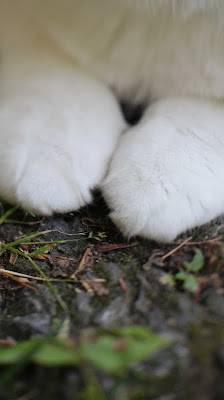 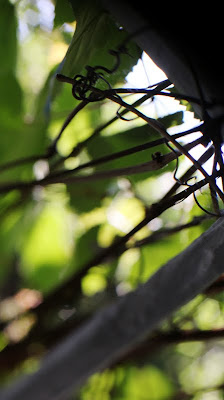