even if its just going through the motion.


You could live your life clipping cool things, looks, quotes, beers
but in the end you have to make it yours,
frame it.
and hang it on the wall.
That's Art. 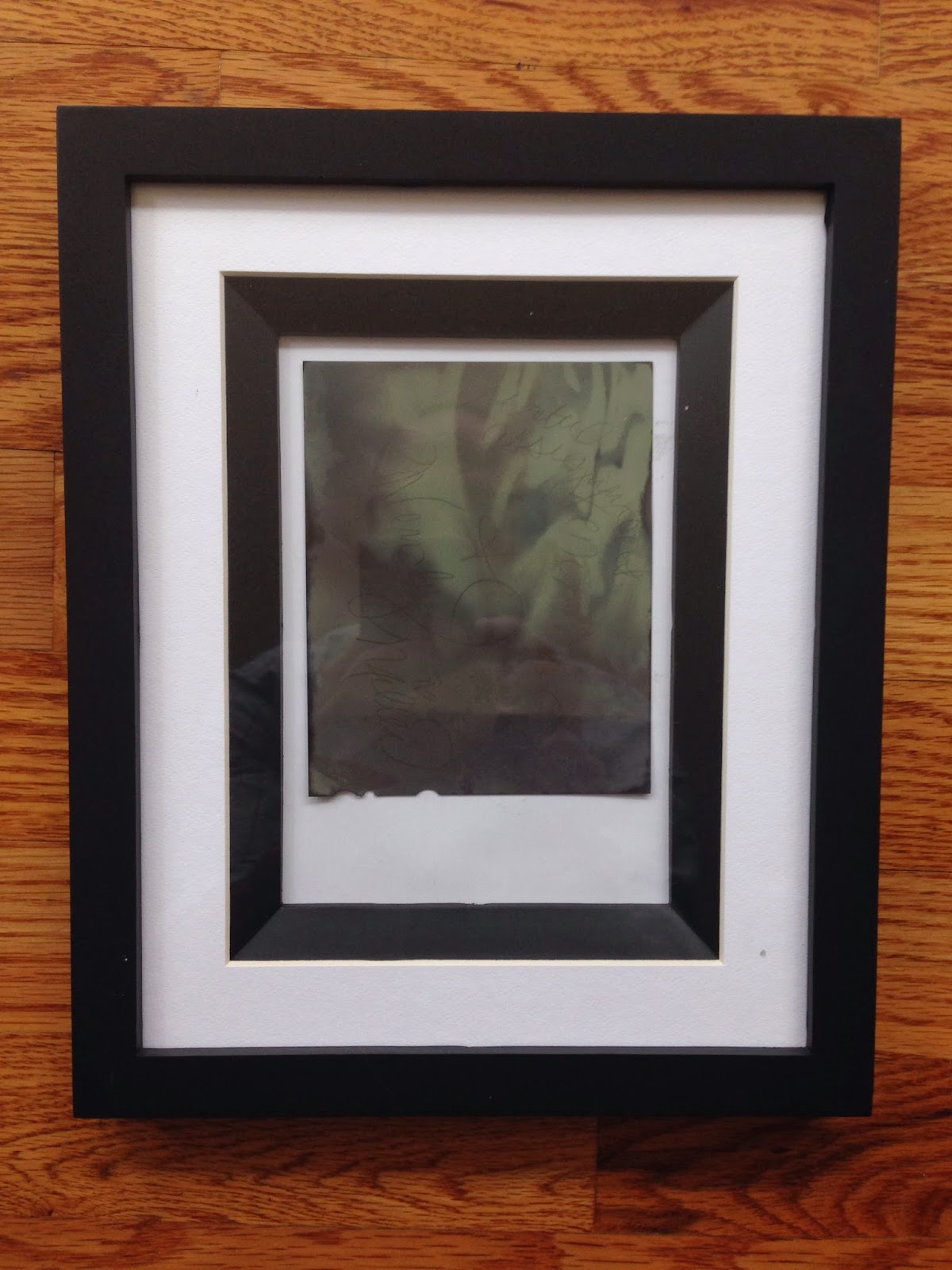 I turned after Coltrane's house visit.  and road up to the statue that's between the drives in and out of the park.
It has a nice patina to it.  Vandalized, not the statue itself, but the plaques, that were on each of the 4 sides of the base.   It look to be a fountain maybe.   The plaque that once held the important information, pried off,... sold, or trashed.


On the far base as I circled laid an open encyclopedia, to a page with a picture of an cornet, being played.

I saw this film sticking out, from deeper in the pages.  Pulled it out,  put it into my panino pocket of my winter thermal riding jacket.
Used it a bit as a book mark.   Decided it was art.  Framed it up.   and soon to be put in a package and mailed to an old lost friend.  Roch.