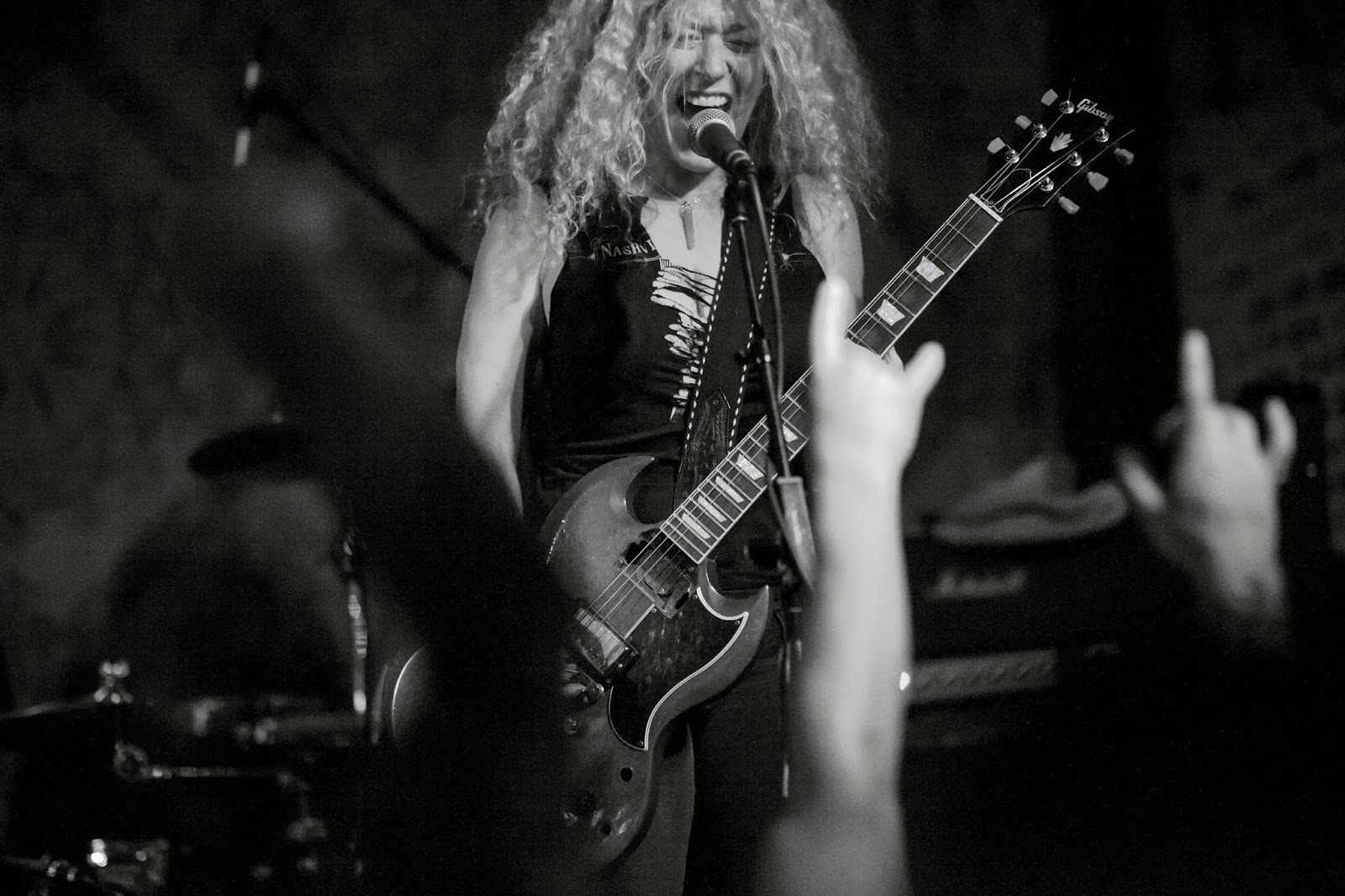 last night, Friday,  I went out to see Nashville Pussy.    I could of gone to see Nick Cave again, or a interesting jazz show.   I went to see them cause, after all these years I've never seen 'em.  And after all these years they are still working the rock and roll.   They rocked.   It was loud, stomping, burly, well played, tight ass,  ... well yes older, and a  few f'n extra pounds.   Standing by the stage,  I enjoyed it, absorbed it, and was part of it, the power of Rock. 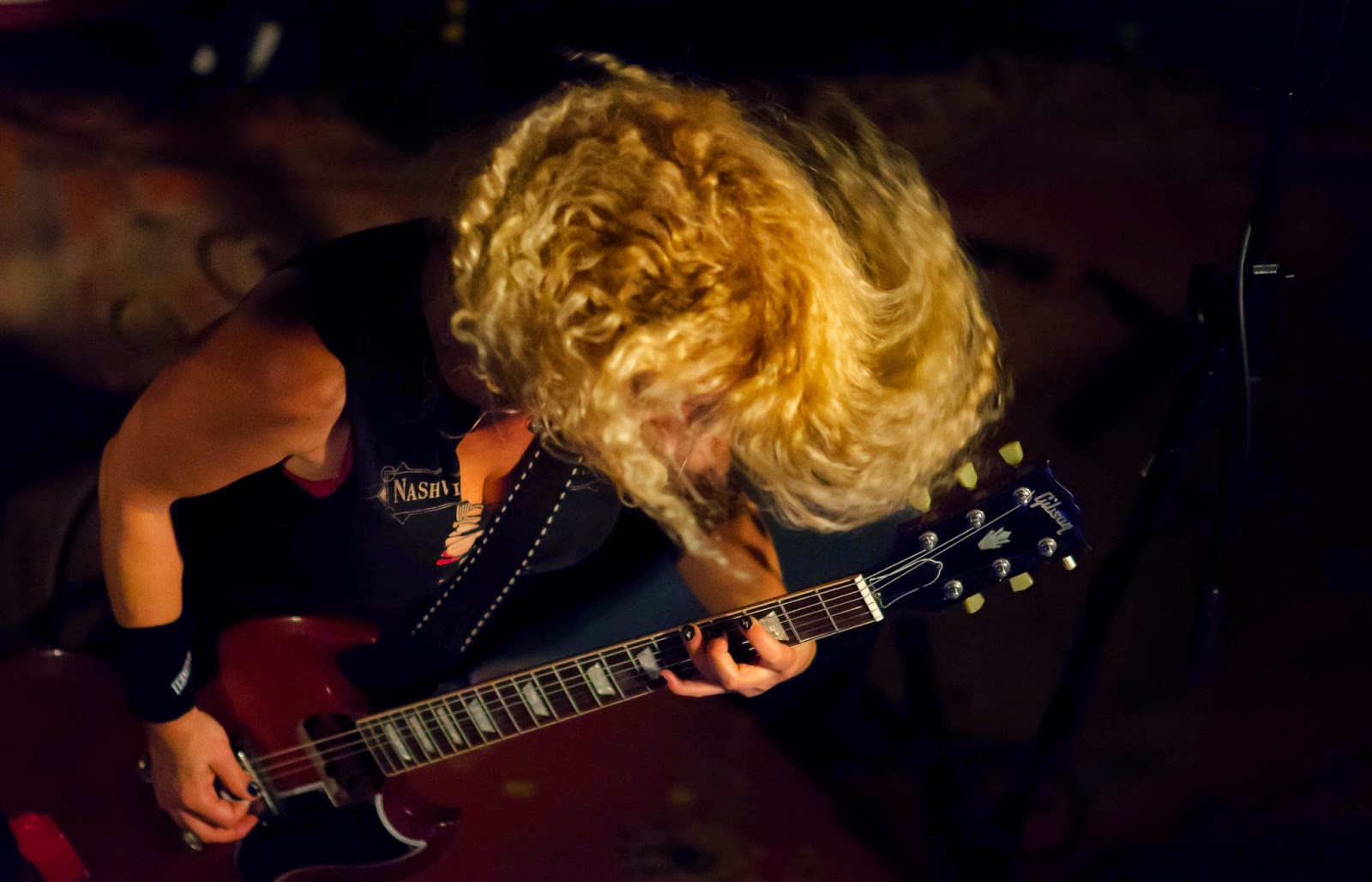 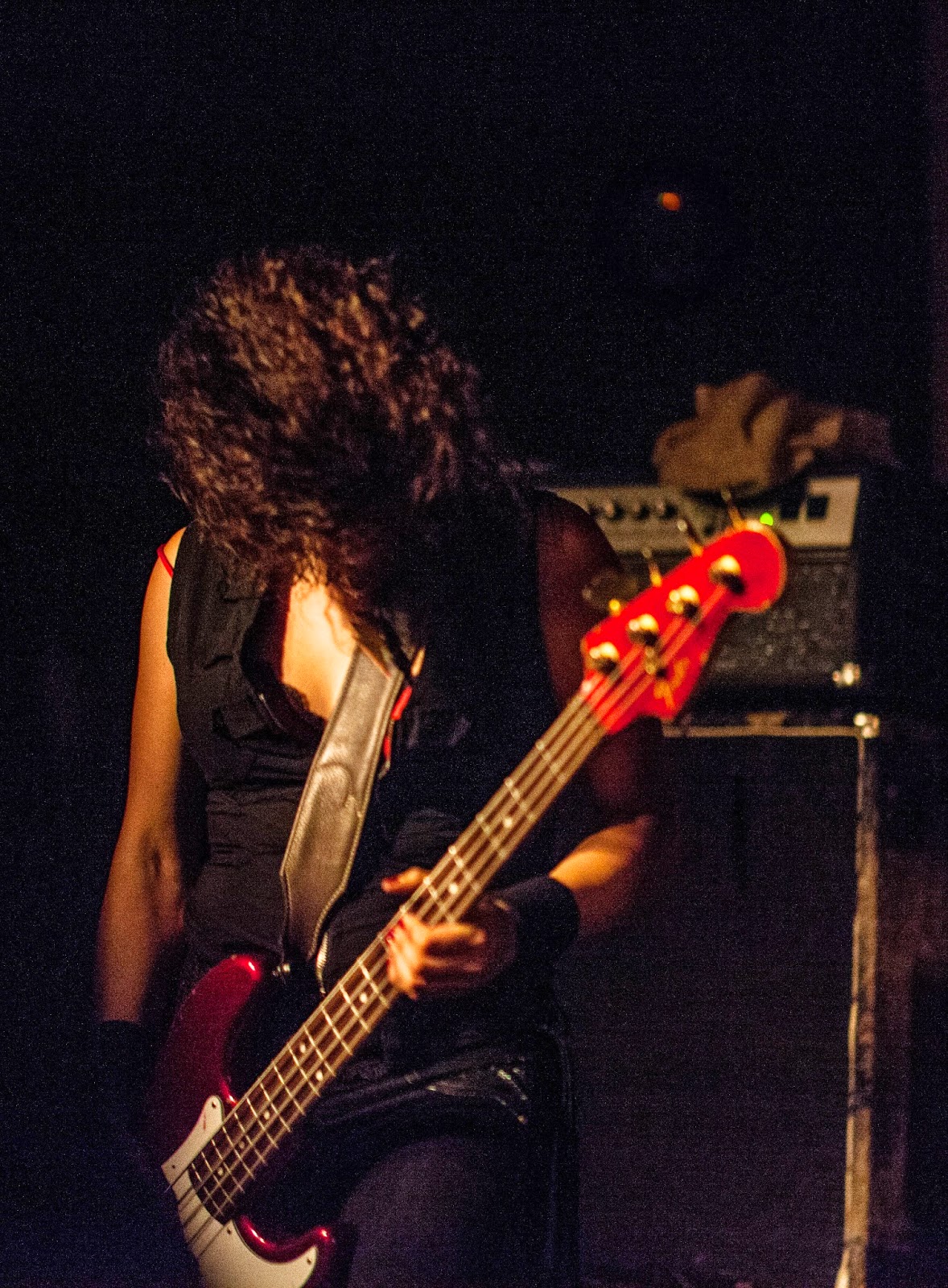 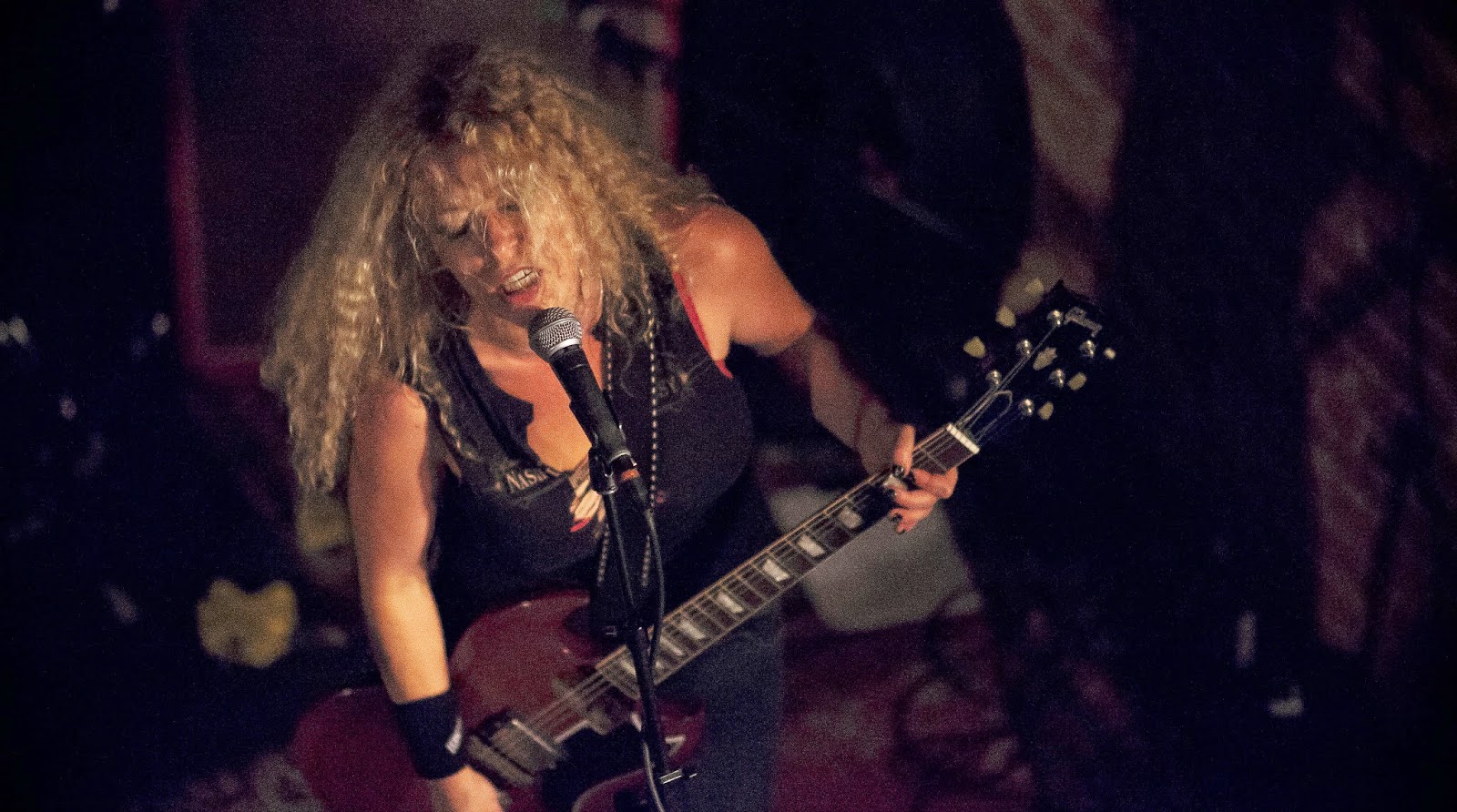 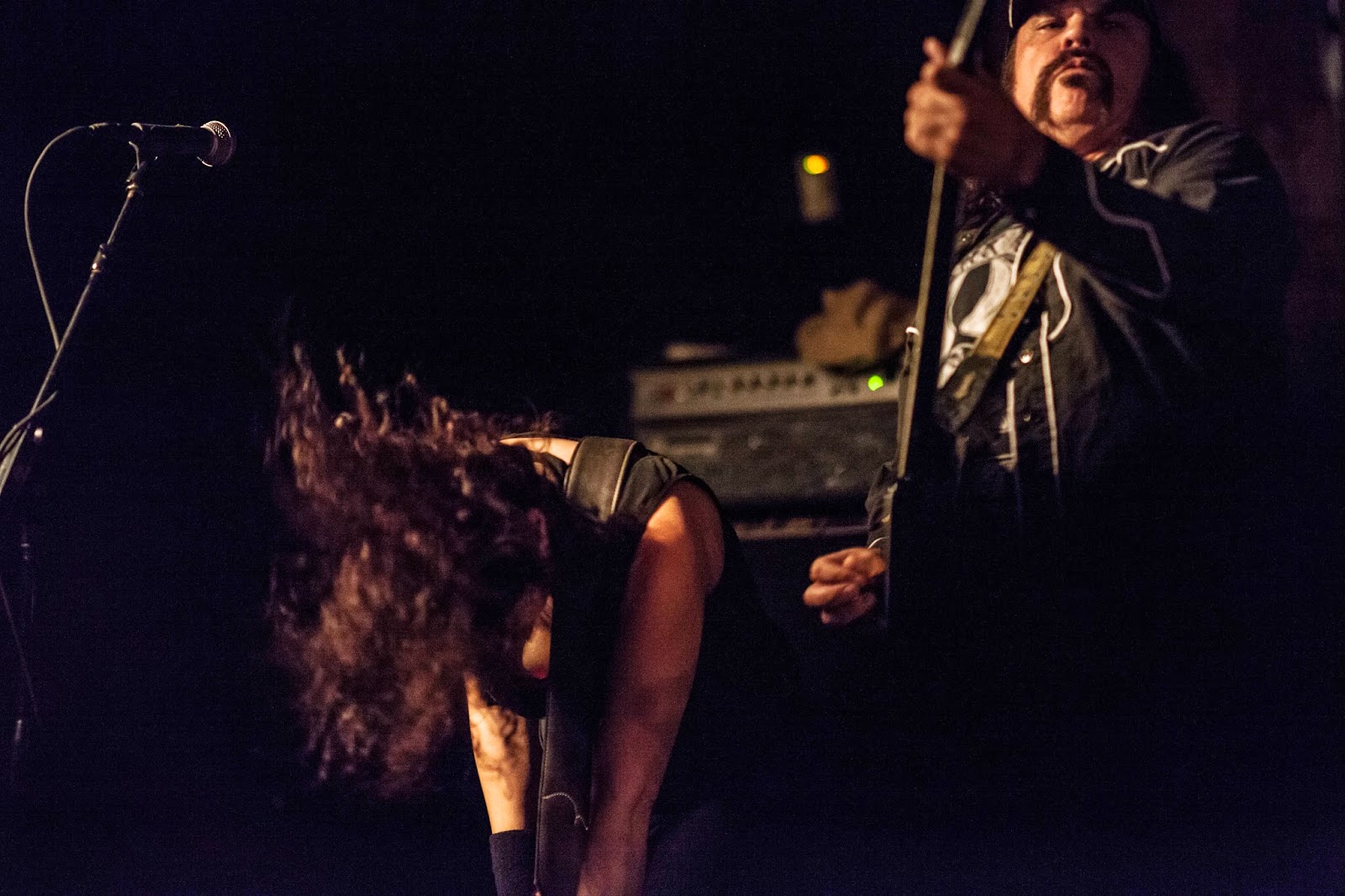 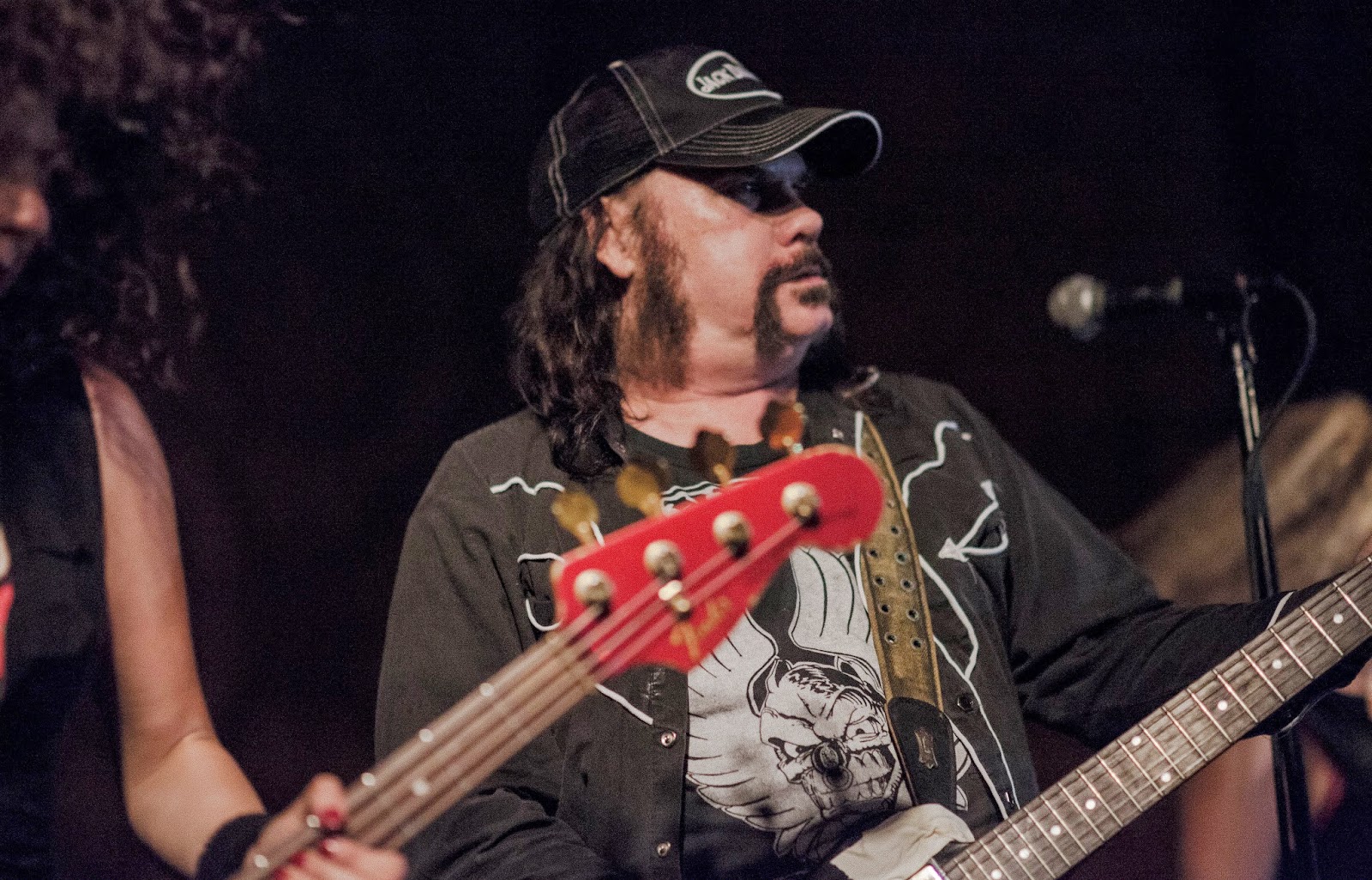 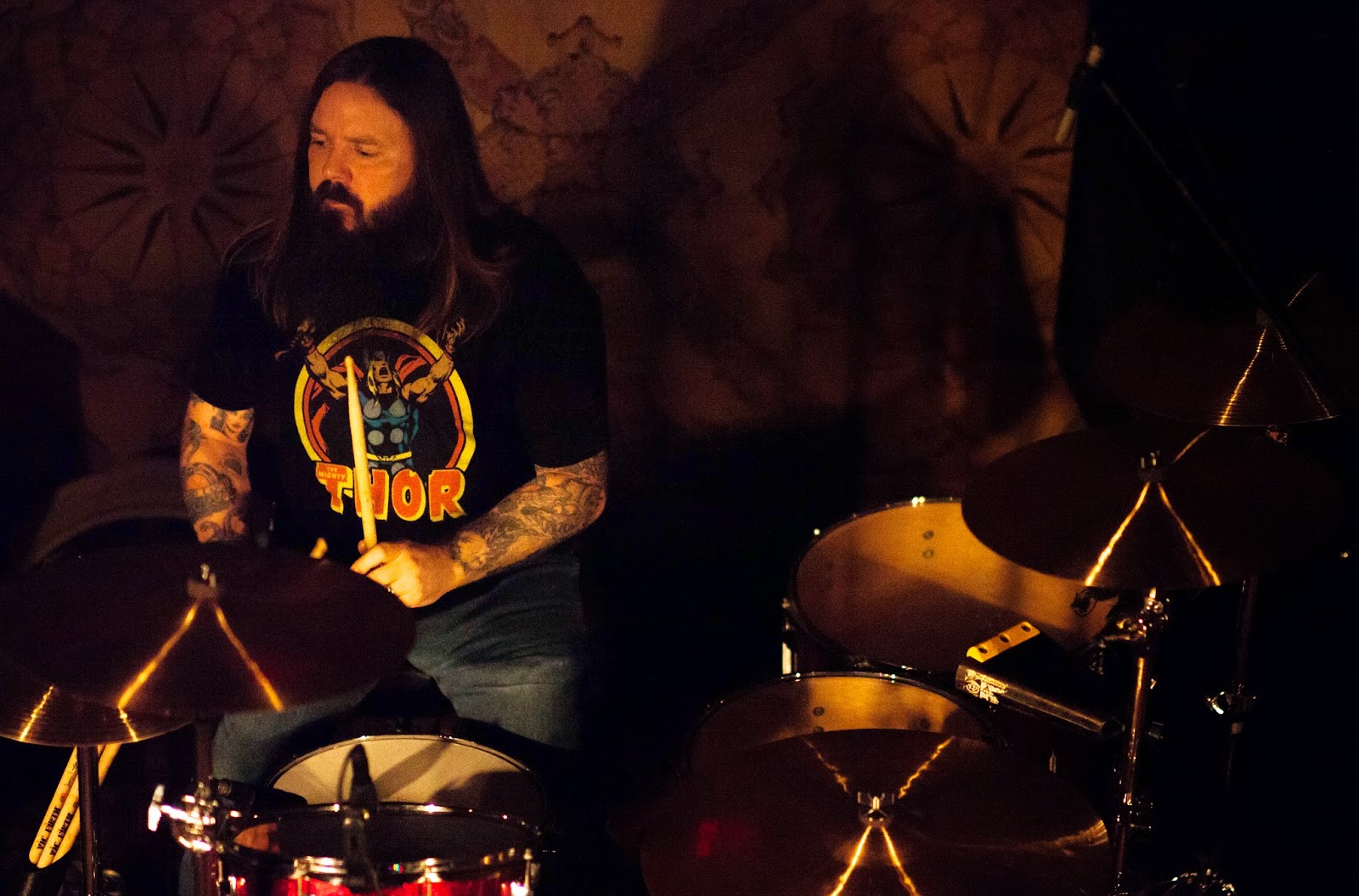 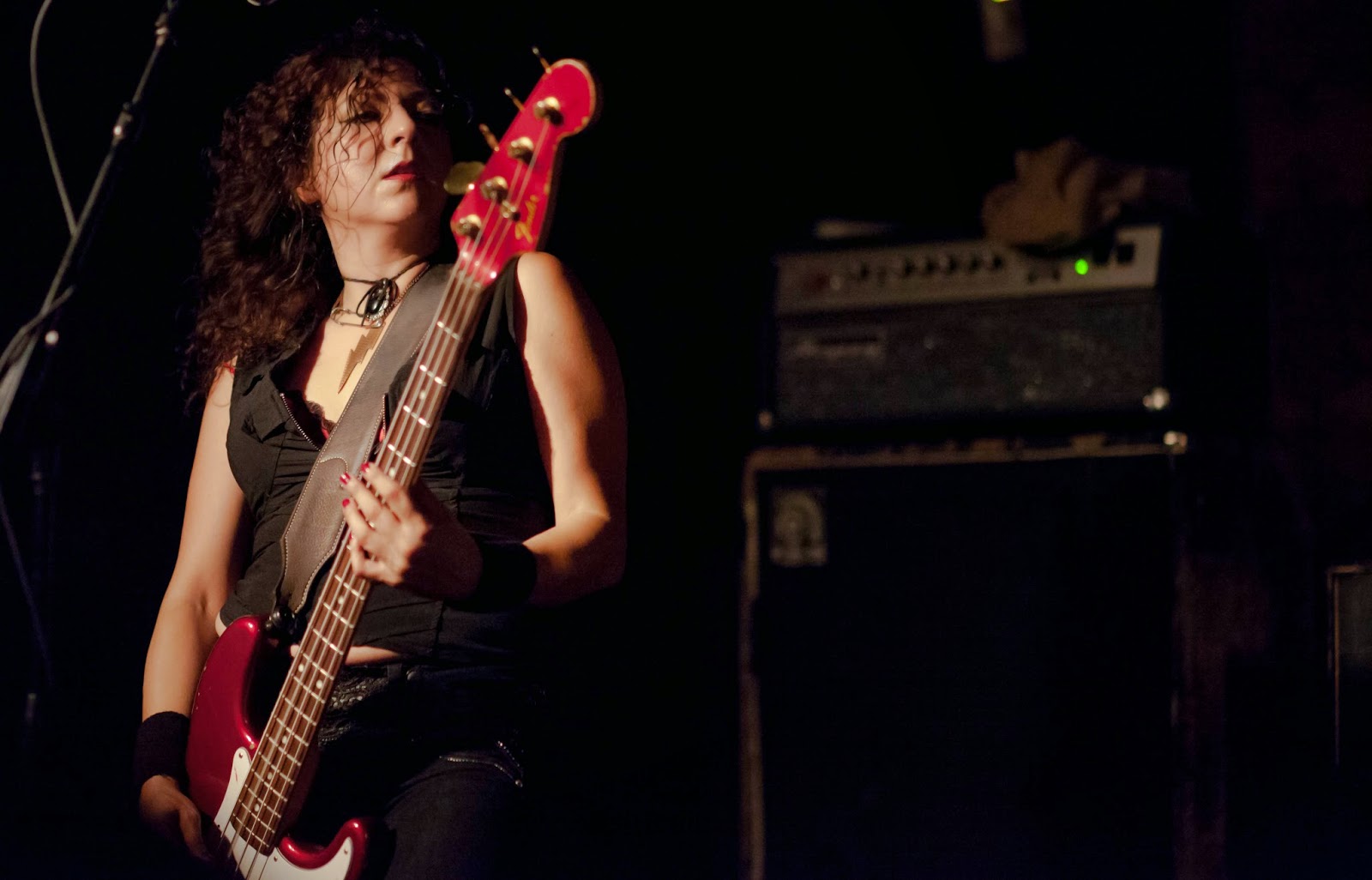 my wife, reads me one of the short stories, in bed, and I listen to her voice and imagine the characters, and I am enjoying it so much.

I like this quote from one story, about Arachne ... "It is the same thing"  she, Arachne said,  that how she worked, the way she worked,  was as beautiful as the works/weavings she made.

she later was turned into a spider